Where would you live as a witch/wizard?

I think that being a witch it would make sense to live among wizards or at least as far away from muggles and their sharp eyes as possible. I just can't imagine what it would be like to be cautious all the time, to watch my every move and conceal my magic so as not to break the Statute of Secrecy or bring about something worse. I mean, what about taking my Crup for a walk or having a couple of Nifflers around? Growing pumpkins the size of a garden shed? Playing an occasional game of Quidditch with my friends?


At the same time, I've noticed that most of the wizarding houses that we've encountered throughout the series - The Burrow, Shell Cottage, Luna's house, Grimmauld Place, Malfoy Manor - stand in seclusion and isolation from the wizarding community; some of them not far away from muggle villages or else smack in between muggle houses. Of course, in terms of distance from work and other wizarding dwellings and places it doesn't matter, because there are different means of transportation that will get you anywhere you want in a blink of an eye, but I think it would be extremely lonesome in any of such places unless your family was as large as the Weasleys or you had an imagination as rich and vibrant as Luna's. But even Luna is starved for friends!

So, taking it all into consideration, I think I would prefer to live in a wizarding village like Godric's Hollow or Hogsmeade or, at the very least, not far away from one of them, where I wouldn't have to hide my magic and be near other witches and wizards.

Happy Birthday to me)) 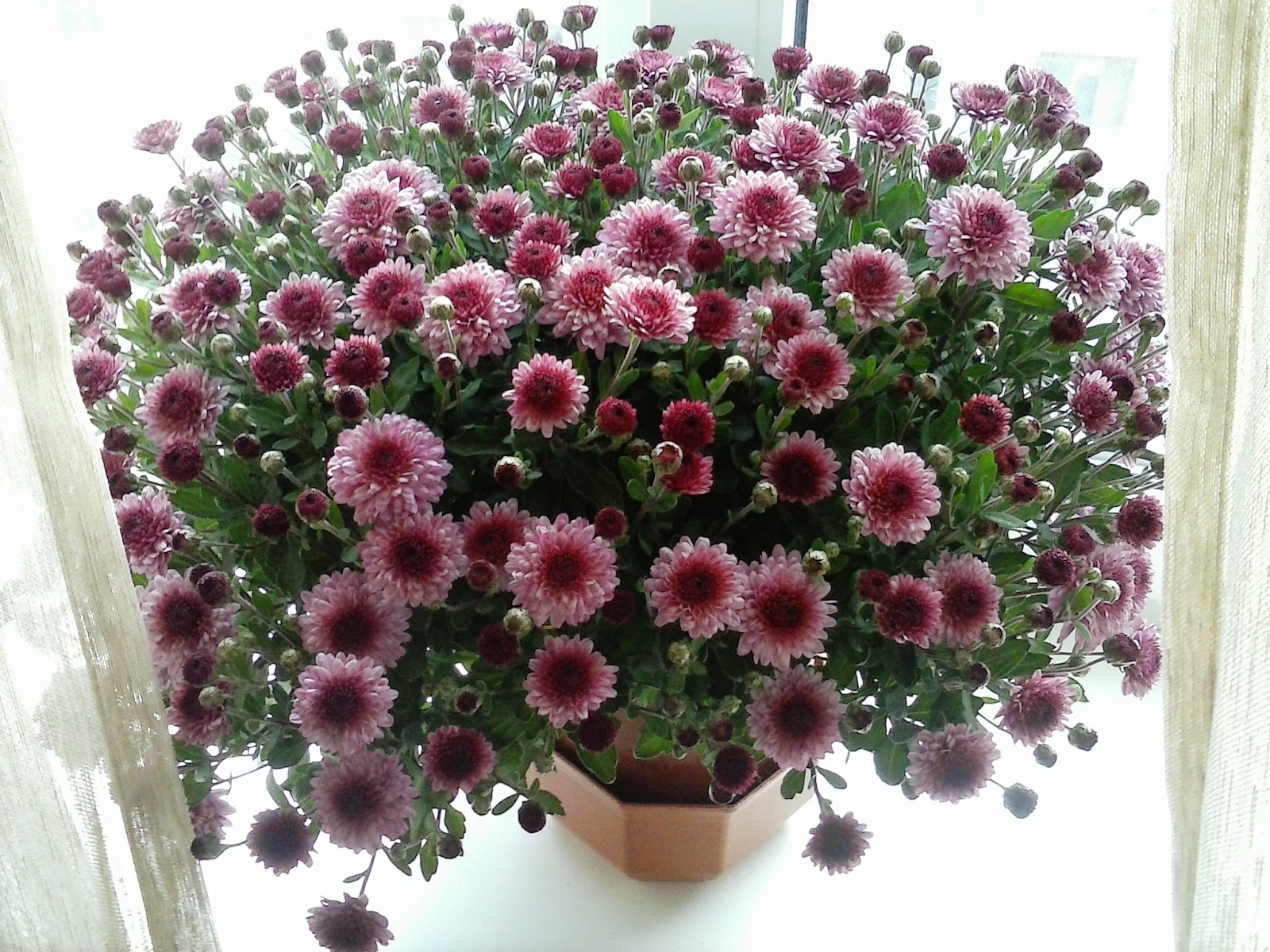 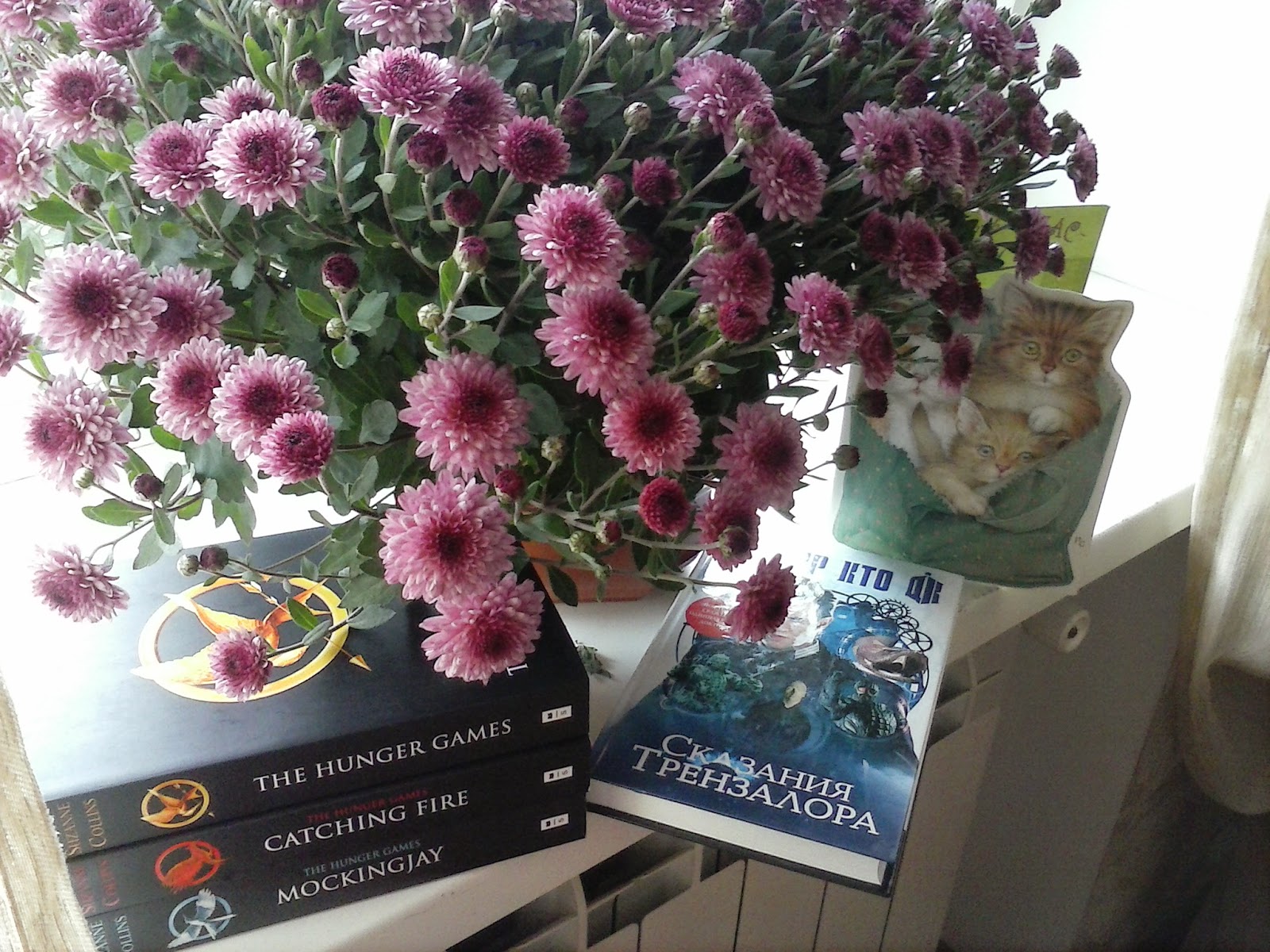 +
warm slippers and a bath-towel))
Posted by Farida Mestek at 01:12 No comments: 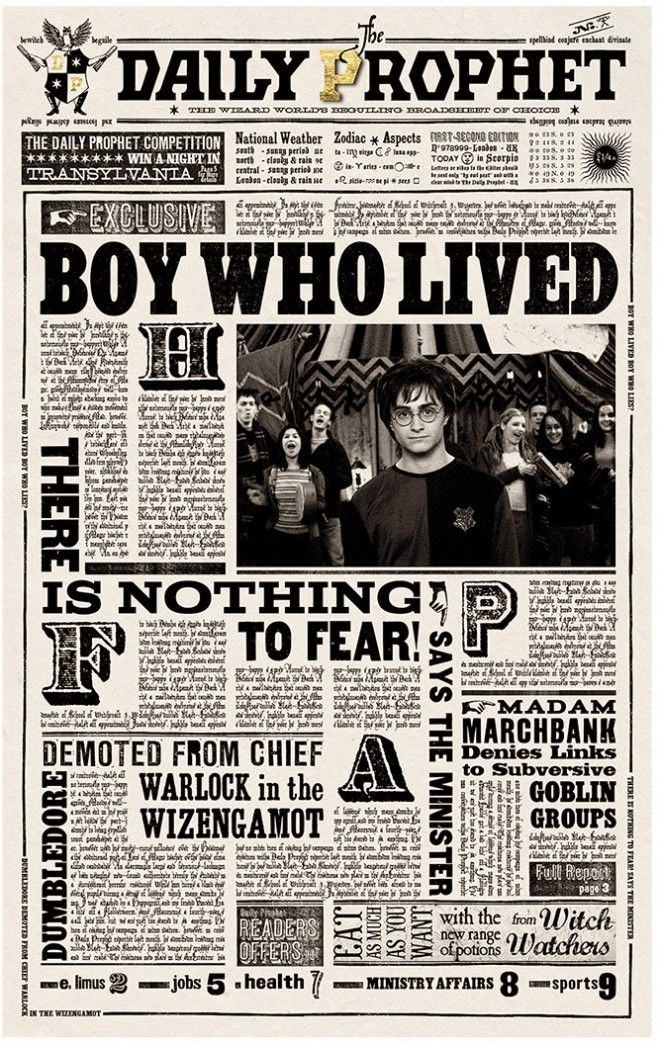 I have to say Daily Prophet. After all, it is the major wizarding newspaper in England and "it's good to keep up with what's going on in the wizarding world" (Prisoner of Azkaban, Chapter One - Owl Post), even if the source of information can be often biased. But isn't it the case with newspapers and other news sources in general, whether it comes from muggle or wizarding world? It did print true stuff when it wasn't under pressure from the Ministry of Magic to keep things quiet and, thankfully, Rita Skeeter is not the only correspondent working there. Ginny Potter worked there as a Quidditch Correspondent and I greatly enjoyed following her reports on Quidditch World Cup that took place this summer in Patagonian desert - just check out Pottermore - it was great. So, on the whole, I believe I would enjoy getting and reading it. I can't find the quote but I think it was Dumbledore who said something along the lines that Daily Prophet is bound to get something right once in a while. Besides, I just can't imagine taking Quibbler seriously and as much as I love Luna I'm so not into Crumple-Horned Snorkacks. However, I would consider it as an alternative source of information (that it actually became for a while) if Daily Prophet continued to print false reports and turn a blind eye on something as important and life-threatening as the return of You-Know-Who.
Posted by Farida Mestek at 00:01 6 comments:

How do you go about naming seasons and months in a fantasy novel?

This is something that has been on my mind for as long as I have been working on my fantasy novel and I still haven't figured it out. I'm quite sure that I'm far from being original when I say that I want to go with 'moons' instead of 'months'. I understand (or am I wrong in my assumption?) that a lot of authors who write High Fantasy prefer to go with 'moons' and no wonder. I think that 'moon' sounds much more poetic and mysterious than 'month' and, therefore, serves the purpose of furnishing the fantasy world much better. But there are other questions to consider... Should I have four seasons or two seasons? Should I use the established names for them (winter, spring, summer, autumn) or come up with my own? And what about the names of the months? It doesn't matter as far as my novel goes – my characters don't talk about seasons and months - and I think I make it clear that it's set in spring through description. However, as an author I feel it my duty and obligation to know such things.

Many years ago I actually came up with the list of names of the months/moons for the fantasy book I was working on back then - gradually, after years and years of countless drafts and revision, it transformed into the book I'm currently trying to find an agent for. Also, I've recently discovered the list of names of the months given in Farmers' Almanac I hadn't heard/known about before. How come I hadn't, though?! It was established in 1818! That's my favourite time period as far as novel-writing goes - well, as long as the action doesn't take place in the fantasy world of my own creation, of course! Anyway, it turned out that some of them sound kind of similar to mine, which, I suppose, is hardly surprising, considering that I based my names on certain distinctive characteristics of each month and season. So the question is: should I use the established names or my own? The established ones offer a much broader vision and bigger choice than my own, however, I could work on that. In any case, here are both lists:

I mean, look at all these lovely names! There's enough to choose from without coming up with your own stuff - unless you want to, that is. Then, of course, there is another possibility: to name the moons of the year in honour of female rulers in that fantasy world of mine. But I think I actually tried doing that once and I had to give up in the end, because I found that it was extremely difficult to transform most proper names into the names of the months without them sounding completely ridiculous or awkward.

So what do you do, fellow authors? If you write fantasy that requires name change for seasons and months, how do you go about naming them? Does it even matter in the long run (for readers) what seasons and months are called?
Posted by Farida Mestek at 02:16 No comments:

Judging by your family, would you be Muggle-born, Half-blood or Pureblood?


To quote Seamus Finnigan: "I'm half and half. Me dad's a Muggle. Mam didn't tell him she was a witch 'til after they were married. Bit of a nasty shock for him." Half-blood that's me :))
Posted by Farida Mestek at 00:23 2 comments: