Harry Potter Moment of the Week #9

How do you feel about the HP film cast? Any that don't fit with the image you had?


I think the debate about HP film casting can be an endless one, especially for those who read the books before they saw the movies. I consider it quite lucky that I saw the first movie before reading the first book and, therefore, had a fixed image of the main trio as well as the other characters that we meet in the first movie and book in my mind. Of course, one can constantly argue the fact that in the movies Harry's eyes are not green, his hair doesn't stick out all over the place, Ron isn't lanky and gangly and Hermione's hair isn't bushy enough or at all. However, these are minor quibbles that I can let go, because I do love the main trio and the main cast and I can enjoy watching the movies without getting all riled up about it - it's the script, the dialogues and the often misinterpreted actions of the characters that bother me more at this point.

But it's the casting choice for the GoF that particularly angers me and that I can't reconcile with the images of the characters that I'd had established in my mind long before seeing the movie. 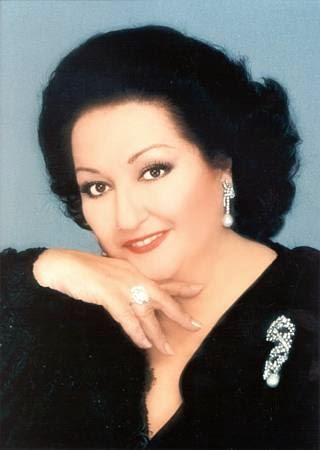 First of all, it's the casting of Madame Maxime. This is the one that gets me every time, because I think the actress, who played her (no matter how great and excellent she is as an actress) just didn't fit the description in the book and was a far cry from what I'd expected to see when I imagined a handsome half-giantess.

"As she stepped into the light flooding the Entrance Hall, she was revealed to have a handsome, olive-skinned face, large, black, liquid-looking eyes and a rather beaky nose. Her hair was drawn back in a shining knob at the base of her neck. She was dressed from head to foot in black satin, and many magnificent opals gleamed at her throat and on her thick fingers." (Harry Potter and the Goblet of Fire, Chapter Fifteen).

To tell the truth, I imagined Madame Maxime to look something like Montserrat Caballe and I was very disappointed when she turned out to look completely different in the movie. I don't know, maybe it's just me, but I believe the she looks more the part than the actress that they chose. 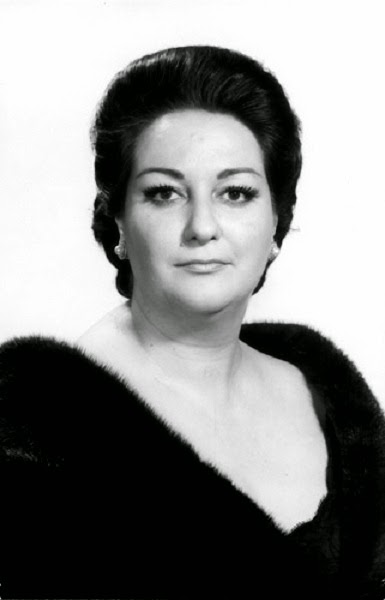 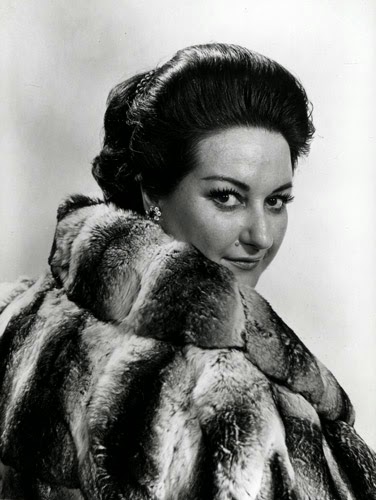 Also, Victor Krum. "Victor Krum was thin, dark and sallow-skinned, with a large curved nose and thick black eyebrows. He looked like an overgrown bird of prey." (Harry Potter and the Goblet of Fire, Chapter Eight).

For me, he always looked more like this guy than the actual actor who played him. Once again, the casting didn't fit the bill, at least, as far as I'm concerned. 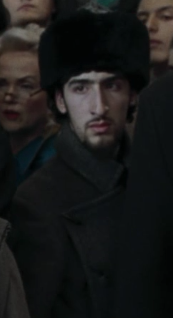