As it is free week I've decided to have some fun and share with whoever is reading my posts my old attempt at writing a-Rita-Skeeter-type of article about Ginny in Witch Weekly Magazine, under the section 'Fashion Flops'. Here it goes: 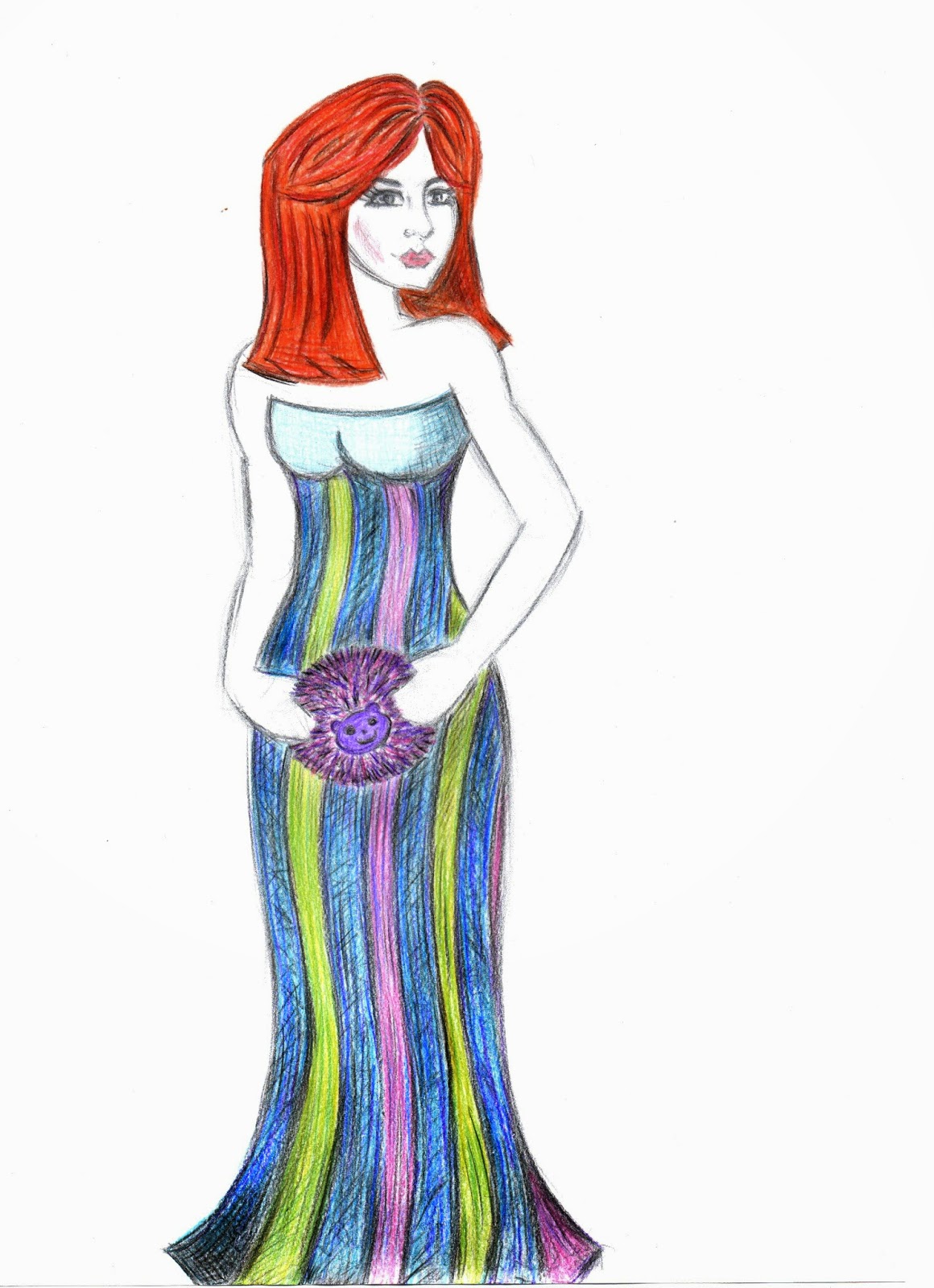 Miss Ginevra Weasley, 19, shocked the gathered witches and wizards as she struck a pose at the Ministry of Magic Annual Charity Ball in  an offensively extravagant gown and a matchless Pygmy Puff-style clutch. "It looked like she made it herself," said one of the guests of honour, outraged by such a ghastly display.

Many of you, of course, remember her as the girl who captured Harry Potter's heart, breaking hundreds of other hopeful and, undoubtedly, more deserving hearts in the process. And, by the looks of it, she isn't going to stop there, if her recent fashion antics are anything to go by.

"I don't know who she's fooling," said Pansy Parkinson, who was also in attendance, "but if she was going for class, then she shouldn't have purchased what looked like a multicoloured knitted rag from a Muggle second-hand shop. But then again, the Weasleys have always been notoriously poor and I sincerely hope that she'll benefit from this ball. After all, its purpose is charity."

Meanwhile, the staff of our magazine wonders what Harry Potter himself thinks of his girlfriend's abysmal lack of style and is deeply concerned whether it will not damage his public image. We believe and we are sure that our readers and fervent admirers of Mr. Potter will agree that he deserves a more suitable candidate for his heart than a flighty Quidditch player.

So what do you, guys, think? I mean to say, I'm pretty sure that wizarding newspapers and magazines wouldn't pass up a chance to write some scathing articles about Ginny.
Posted by Farida Mestek at 03:15